A wonderful evening for the Festival Dinner

The CTBA’s Annual Festival Dinner took place in the familiar surroundings of the Copthorne Tara Hotel in Kensington, London on 3rd December. We were honoured to be joined again by our 2011 President Lord Foulkes, who spoke in place of our current President Lord O’Neill of Clackmannan, who was sadly unable to attend and sent his apologies. Lord Foulkes gave a rousing and entertaining speech before our National Chairman Mr John Ingham responded, with his thanks to all the members, friends and associates of the Association that he has met during his year at events around the country.

Mr Ian Irving finished off a fine evening with a hilarious comedy set and followed on as a very professional and effective auctioneer in raising funds for the Association. While guests retired satisfied with an enjoyable evening, this we were reminded, was the real purpose of the event. 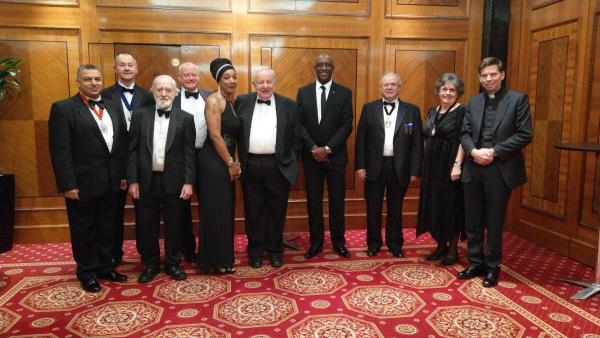